The World Intelligence Network (WIN) is founded on January 1st, 2001 by Dr. Evangelos G. Katsioulis, a Greek Psychiatrist, Psychotherapist and writer. The specific date represents a new beginning, a regeneration of the High IQ Community applied mainly on an internet basis with more interactive, meaningful and productive functions.

WIN facilitates the participation of the affiliated societies and their respective members by providing an alternative environment in which their original ideas may be freely proposed, constructively critiqued, and widely disseminated.

Furthermore, WIN practically supports the creativity, productivity and problem solving for the benefits of the world at large.

WIN organization is established as a global, international vector for the cultivation and development of ideas by the most intellectually gifted people.

The acronym WIN represents a move towards progress, the hope of a victory for humanity using all its potential.

The following 52 High-IQ Societies are affiliated with WIN: 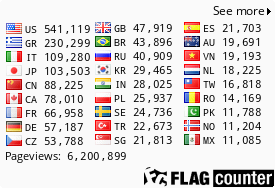